When I was getting ready to go to college, I had a hard time imagining how Judaism would fit into my new life. I had always viewed religion as something that connected me to my family. Looking ahead to what it would mean to be a Jewish woman on a college campus felt overwhelming and frightening.

Without parents or siblings around to be a part of my religious experience, I needed to learn what Judaism meant to me. By the first Friday of school, I had my answer: Judaism is really important. The transition to college was made easier when I found Jewish community on my campus. A few of my biggest takeaways were that I needed to stop being scared of turning into my parents, or not finding friends, and instead focus on being my most authentic self. When I reached out first to Hillel and then to Chabad, I felt welcomed and found my home away from home.

Religion is a Powerful Tool for Connection

In my first few months on campus, I ended up getting involved with Hillel and Chabad. At Hillel, students play games, attend services, and eat dinner together. The egalitarian nature of Hillel makes it easy for teens of all genders to pray and sing together.

My second Friday away from home, I went to Hillel and met a bunch of upperclassmen who invited me to sit with them. They told me funny stories about our chancellor and gave me extra dessert.

At Chabad, students develop close relationships not only with one another, but also the Rabbi and his spouse. I once stayed with a friend at the Rabbi’s house and we debated about the two stories of creation until eleven at night.

Oftentimes, Chabad houses can create a family-like ambience for students away from home. At Chabad, students get a chance to do activities like cook and eat dinner with peers, and even hold the Rabbi’s baby.

By attending Friday night dinners consistently, I was able to make a close friend group through spending time with fellow Jewish teens and young adults. I would have onegs with my friends after dinner. We sang off-key songs and played board games.

In the first year of college, I, like many teens, was still figuring who I wanted to be friends with. While my friend groups changed and adapted throughout the first few months on campus, I’m still friends with the group of friends I made through Chabad and Hillel. Friendships forged in religious spaces tend to stand the test of time.

When I was in high school, my parents had to bribe, threaten, and otherwise convince me to attend Friday night services. I was tired from a long week at school and every time my parents tried to tell me what I should do, I was filled with this angsty teenage feeling that, “they didn’t understand me.” Spoiler alert: they absolutely did. I was not a complicated person.

A lot of parents worry that their children will leave Judaism behind the moment they step foot on a college campus.

There is another reason some parents are concerned: many campuses do have some organisations that use anti-Israel and anti-Semitic rhetoric.

The truth; however, is that college is a wonderful time to develop a personal sense of belonging to one’s religion.

I have a close friend who was aggressively secular in high school. She tells me that she used to make fun of her parents for believing in God. Now, she’s one of the leaders of Chabad on campus.

College is a Time for Growth

The transition to college is scary for parents and teenagers alike. It’s a big step teens make toward beginning adulthood. A great practice parents can begin to keep Judaism in the lives of their teens is to bless them every Friday night. My parents have never missed a Friday, and I now have a reason to talk to them every week when I’m away from home.

Give your teen blessings and trust. Don’t tell your child how to be Jewish. Give them support and resources if they ask. Give them your unconditional love because they’ll need it, especially in that first year.

Most of all, have faith in your children and in yourself. College is when a lot of teens learn how much Judaism means to them, and they keep those feelings for the rest of their life. When your teen comes home for winter break, you might be surprised. Maybe they’ll want to go to services or even just light Shabbat candles.

And as a parent, you get to watch your child grow up. You can remember the face they made when they ate their first matzo ball, watch them learn the same recipes you learned, take the same steps you took, and ultimately, discover what Judaism means to them as an adult.

Maytal Booth is the 2021 Federation Teen Initiative Intern and a current undergraduate student at Vanderbilt University. Maytal sang the Shema before she learned the alphabet song and spent most of her childhood running around Congregation Kol Emeth. As the author of “Dear the Man Upstairs” and a lover of history, Maytal believes that Judaism’s written and oral traditions are key to the continuing success of the religion, and that story-telling and debates are how teens, families, and adults build community. 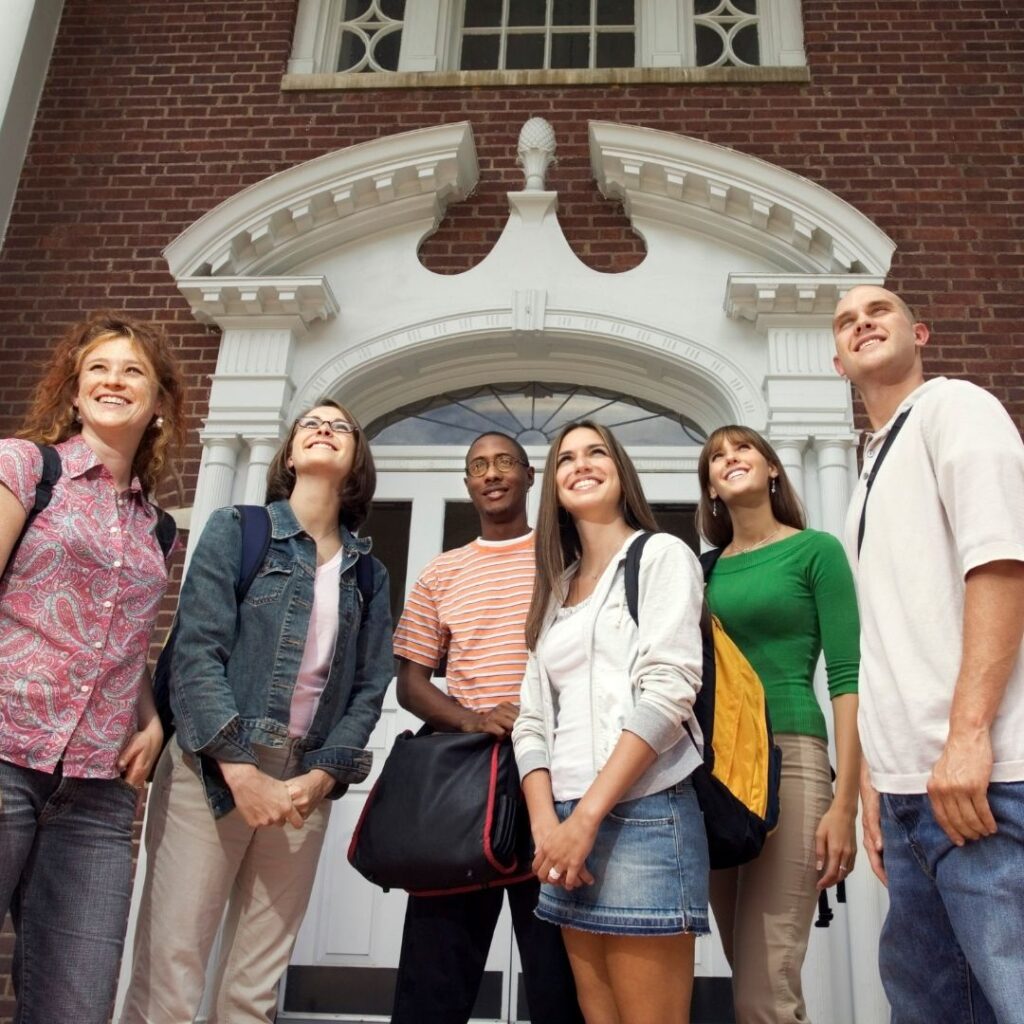