Redefining Engagement through the Lens of Five Types of Teens

Throughout the Jewish community, we hear one question time and time again: “How can we engage more teens?” Jewish institutions say: “We want to increase teen participation numbers,” while parents ask: “I want my teen to have a connection to Judaism, how can I make them more engaged?” Even teen leaders are thinking about how they can entice more of their peers to attend the youth group events they’ve planned.

While there are many ways to explore engagement, it’s important to start by examining the questions we are asking and goals we are working towards. When we say the word “engaged,” what do we really mean? Are we counting participation numbers for the sake of doing so, or are we focused on our teens as individuals? How can we change the way we think about engagement and participation so that it centers on each teen’s individual wellbeing and sense of belonging?

Here are five examples of what an engaged teen can look like:

From an attendance perspective, this teen might not seem so involved. They miss most events as they are involved in many extracurriculars. They participate in sports, serve as a leader in student groups, play an instrument, take lots of challenging classes, and focus time and energy on college preparation. A new Jewish professional might not know this teen very well at the end of the year.

But, despite this teen’s spotty attendance, they still make an effort to show up. They make time for their Jewish community whenever they can, and it’s obvious that they light up while there. When they can show up, they are engaged with Jewish content, or off having side conversations with their friends they haven’t seen in forever (and building Jewish community in the process).

The Teen with Focused Interests

This teen might not be involved in many different Jewish activities, but flourishes in the one area they are deeply committed to. This is the teen, for example, who loves children and teaching, so will always be the first to apply to be a camp counselor or teaching assistant. You might not see them at weekend retreats, teen school, or youth group events, and that’s okay. They’ve found their passion, and are building community within the program where they find comfort and feel that they belong.

The Teen in Other Jewish Programs

This teen is actively engaged in Jewish life, but is not often seen inside the walls of your building or in the virtual programming your organization offers. They are actively involved in a local youth movement, live for Jewish summer camp, or have found a special program that allows them to engage in Jewish life in a way that your local program isn’t set up for. At the end of the day, the fact that this teen is honoring their path can, and, should count as successful engagement.

As a youth professional, this teen might sometimes test your patience. Seemingly they will not listen to you or pay attention to content, and sometimes distracts their peers. They might not want to participate in t’fillah or engage with the deep and thoughtful programming you’ve spent so much time and energy preparing. And yet, they show up to everything! My rabbi once said something and I understood it to mean “you might not love every part of Judaism, but figure out what you do connect to and make it yours.” And for this teen, the Jewish community is what they’re connecting to.

This teen is involved in everything and wants to be a leader in everything too. They are the ones pegged as the future rabbis, youth directors, or active Jewish lay leaders. They put themselves out there to lead and are often called upon to be a spokesperson for their peers. Often, Jewish teen programming is at the top of their priority list and it is important to honor this while still understanding that this teen is free to grow, change, and explore their identity in new ways.

Each of the five teens above, and the many others out there, play an important role in the sacred communities that we build. No one type is inherently better than another, and even with the examples above, we know that none fit neatly into such specific boxes.

What is beautiful to me about Jewish teen programming and engagement is that there is choice involved. Teens are there because they want to be there. In a world where teenagers face so much pressure and feel like they have to become superheroes to stay “on track,” these teens are choosing to participate in Jewish programming. So, instead of worrying about numbers, or if each teen is doing “enough,” let’s celebrate our teens who are making the choice to participate in the Jewish community, work to make their experiences meaningful, and create spaces of belonging in which they can thrive.

Sophie Grossman is the Youth Director at Temple Isaiah in Lafayette CA. Sophie grew up at Temple Isaiah and knows firsthand how powerful Jewish teen communities can be.  As an aspiring “professional community builder,” she believes that at the root of everything is people having communities where they feel safe and like they belong. 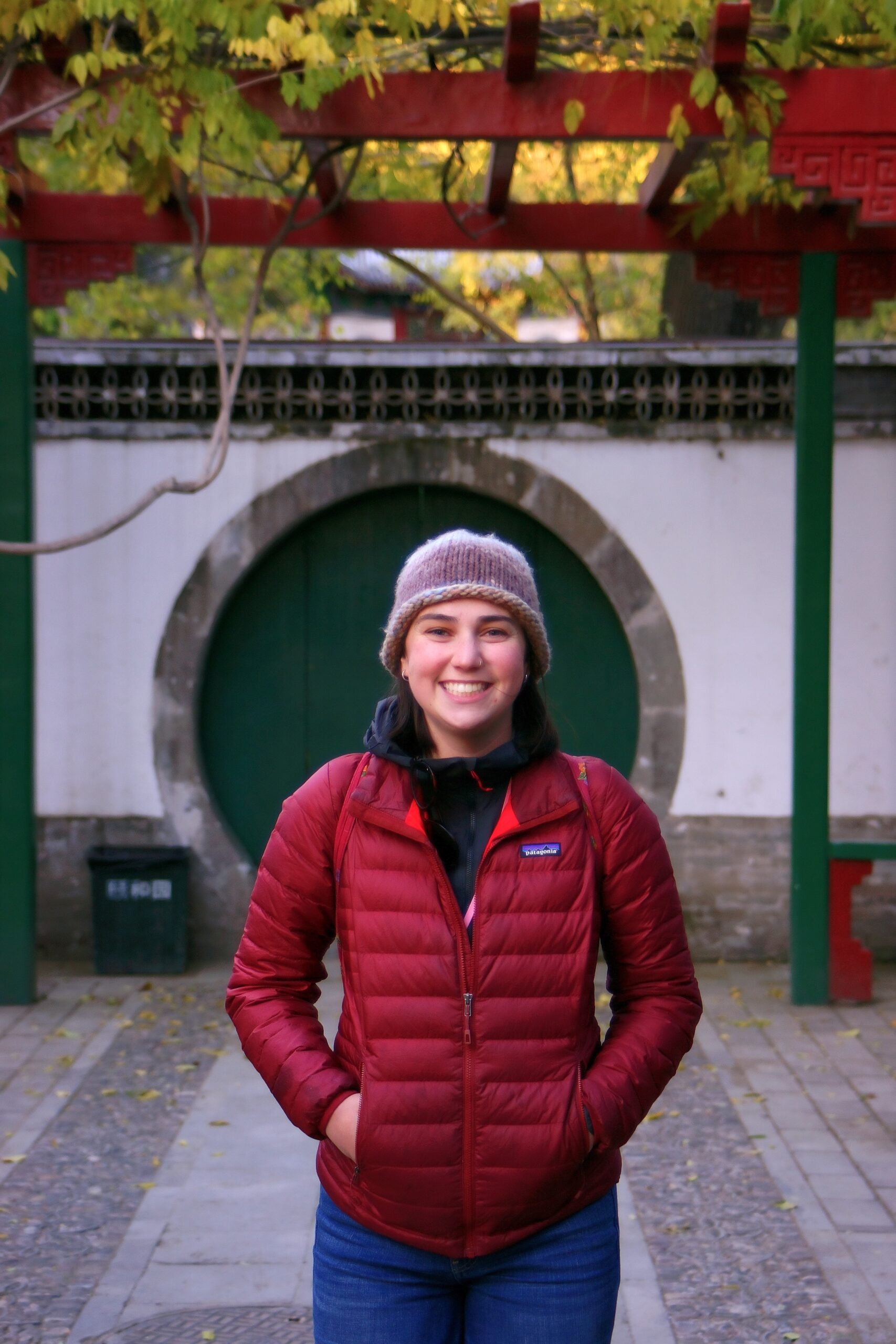 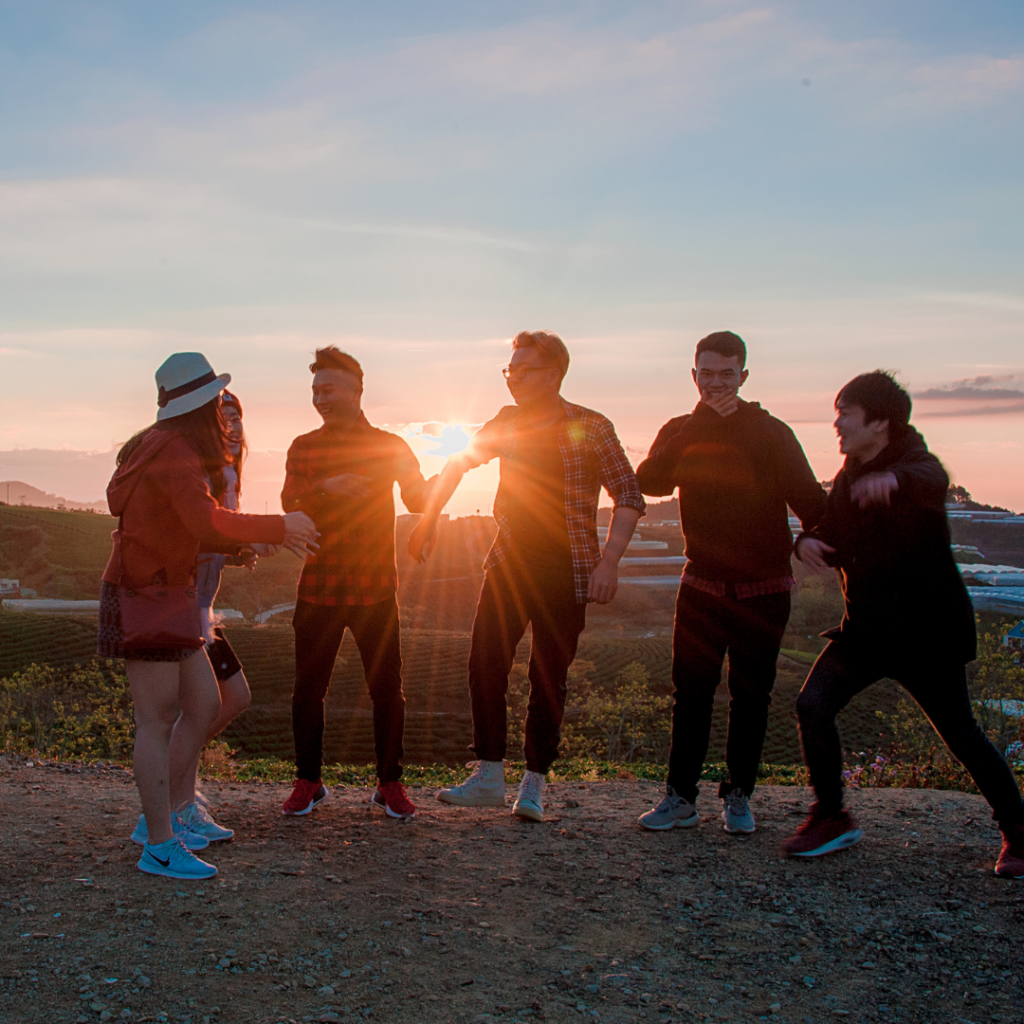